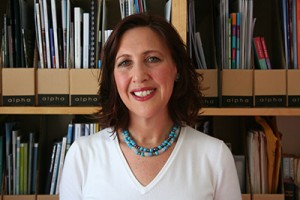 Stephanie Berry established BritEd (formerly EduQuest) in 1993. South African born and educated, Stephanie has lived in the Britain for over 30 years.

She started out as a careers information advisor and higher education consultant in Cape Town in the mid-80s. There she established the Careers Education Workshop before moving to the UK in 1987.

In London, a voluntary stint in the Careers Service, followed by training at the Tavistock in the psychodynamics of careers counselling, soon led to a job as head of careers at Carmel College  in Oxfordshire.  Ready to go it alone after five years in the UK, Stephanie established EduQuest, the forerunner to BritEd.  Today her consultancy’s formidable reputation for its cutting edge advice to students from Sub-Saharan Africa, applying to study at British universities, is legendary.

Stephanie frequently commutes between the UK and Southern Africa and has a home in Cornwall.  When she can grab a spare moment, she’s to be found cliff walking, promoting the art of Cornwall and attending literary festivals wherever she finds them.  She is also a committed coffee drinker with a serious sense of humour! 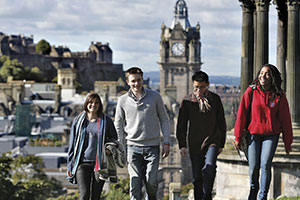 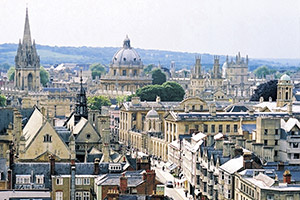 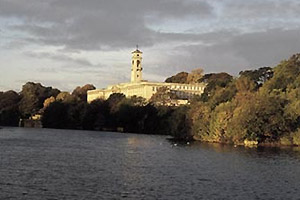 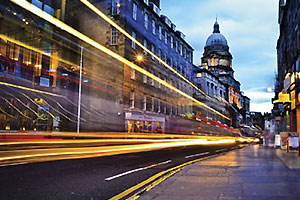